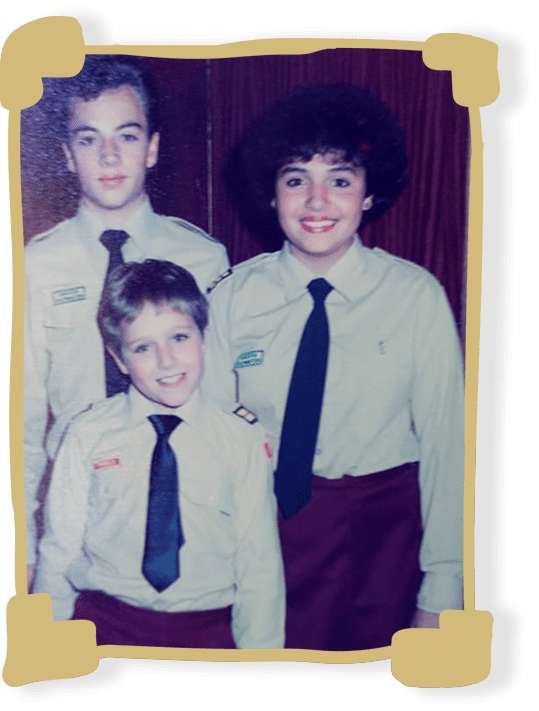 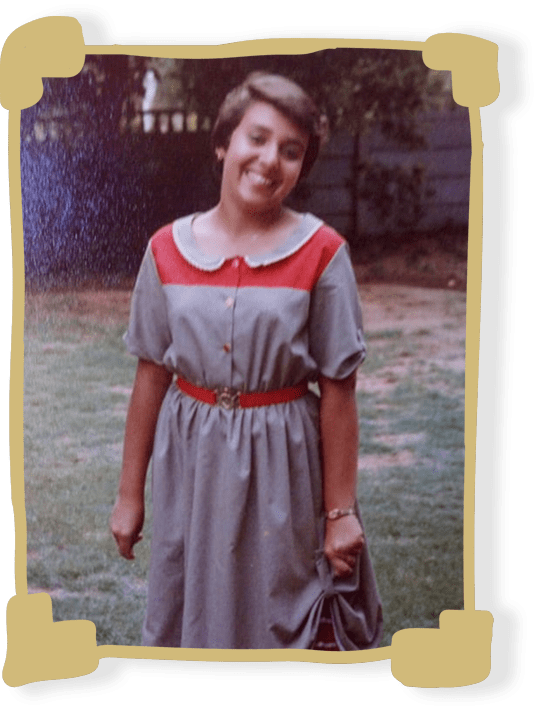 To this day, I struggle “Fitting in”. During these years, I remember trying to fit in, to belong. By this time, my parents had moved again, and we were in a predominantly Afrikaans community. I was in an English class in a bilingual school. The children I became friends with were from immigrant backgrounds, and I looked either Greek, Portuguese or even Jewish. In my parent’s Church community, I was very involved in our church activities. I felt like I was living in two very different worlds at times. I remember trying my best to fit in and make friends.

My most profound memory of this time was when I found out that a boy in my class was involved in satanism. During dinner that evening, I mentioned it to my dad. He met with the school principal to share his concerns. This boy was found to have various satanic items in his locker and was expelled. The principal thanked me personally during a school assembly. My life was in tatters. All my friends rejected me, no one wanted to speak to me, and I was barely acknowledged during schooltime. I cannot say how traumatic this time of my life was. I remember becoming a different person after this, event. I was introverted with those outsides of our community, and I was wary of having friendships where I could get hurt.

We are a human-centred performance improvement, coaching, training and consulting practice. We equip people (leaders and teams) to turn their challenges into opportunities and opportunities into Performance.